Not a member? REGISTER
Forgot your password?
×
gym justified II 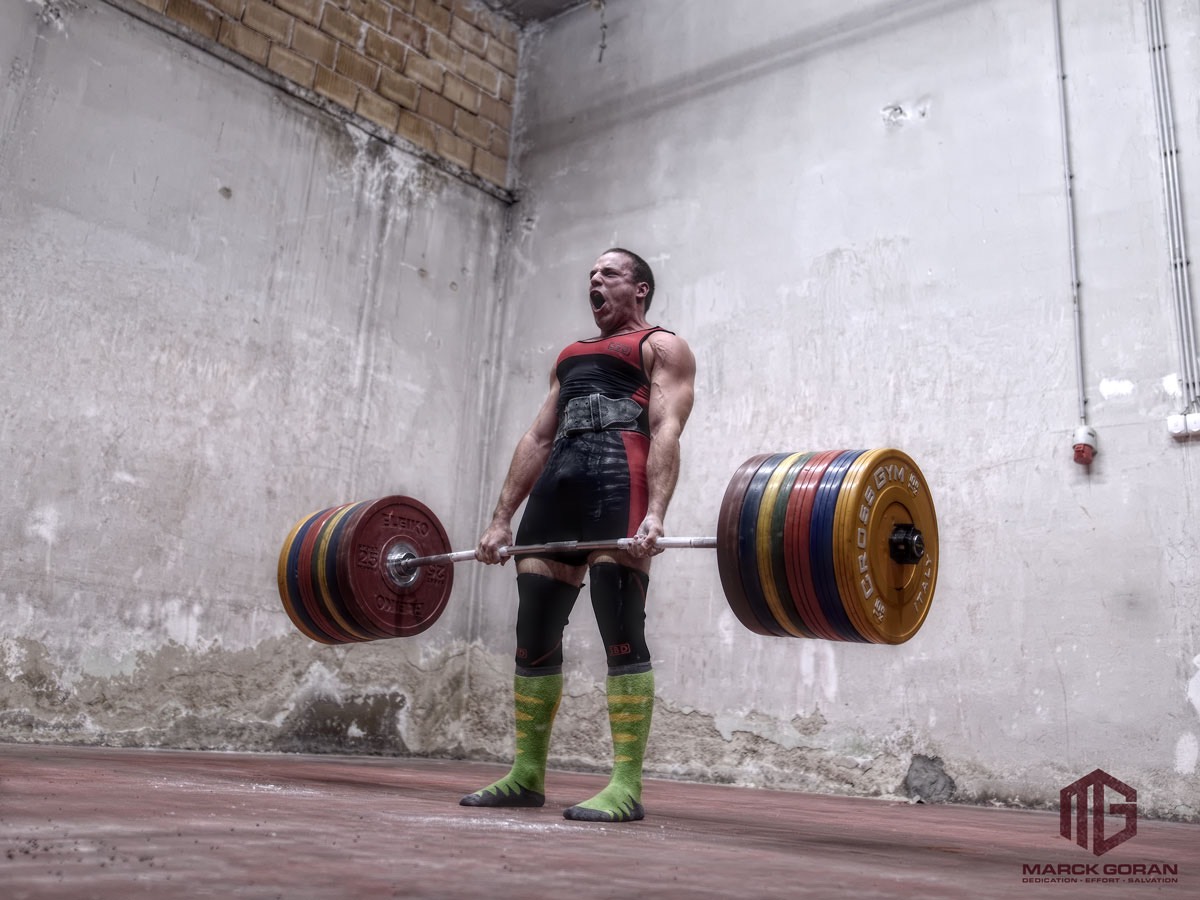 280kg of intensity and determination by my friend Benjamin Gaši

at that time, that was a huge personal best for him, I am not sure if he realized it in the moment of excitement but this was exactly 3x his bodyweight in conventional deadlift

very proud to be part of this milestone achievement for Benji, this means so much to him, he lives for lifting heavy stuff … as far as I can tell if day had 25 hours, he would be thinking about heavy weight 25 hours a day :)

next week will mark 10 months since Benji came to me for the first time, then he was 105kg and his best deadlift was ”only” 200kg, since then he lost 12kg, his current weight is 93.3kg, he improved his deadlift by 80kg

… and he still has a lot of room for improvement, sight is on 300kg+, last 3 months I made him go through a very demanding strength cycle, a heavily modified version of a famous Smolov squat program, so we were doing deadlifts just once per week with a weight that didn't allow him to go heavier then 12 reps

the day before was only the first time we did 1 rep max.test, last 6 months he didn't lift heavier than 220kg in workout but yesterday I finally set him free, he was so nervous he couldn't sleep for the last two days before this test … we expected 280kg, theoretically … based on calculations he was able to lift that … but, that was theoretically

and this was making those 280kg become a real thing, so proud of you Benji, was so awesome to whiteness and share that achievement with him 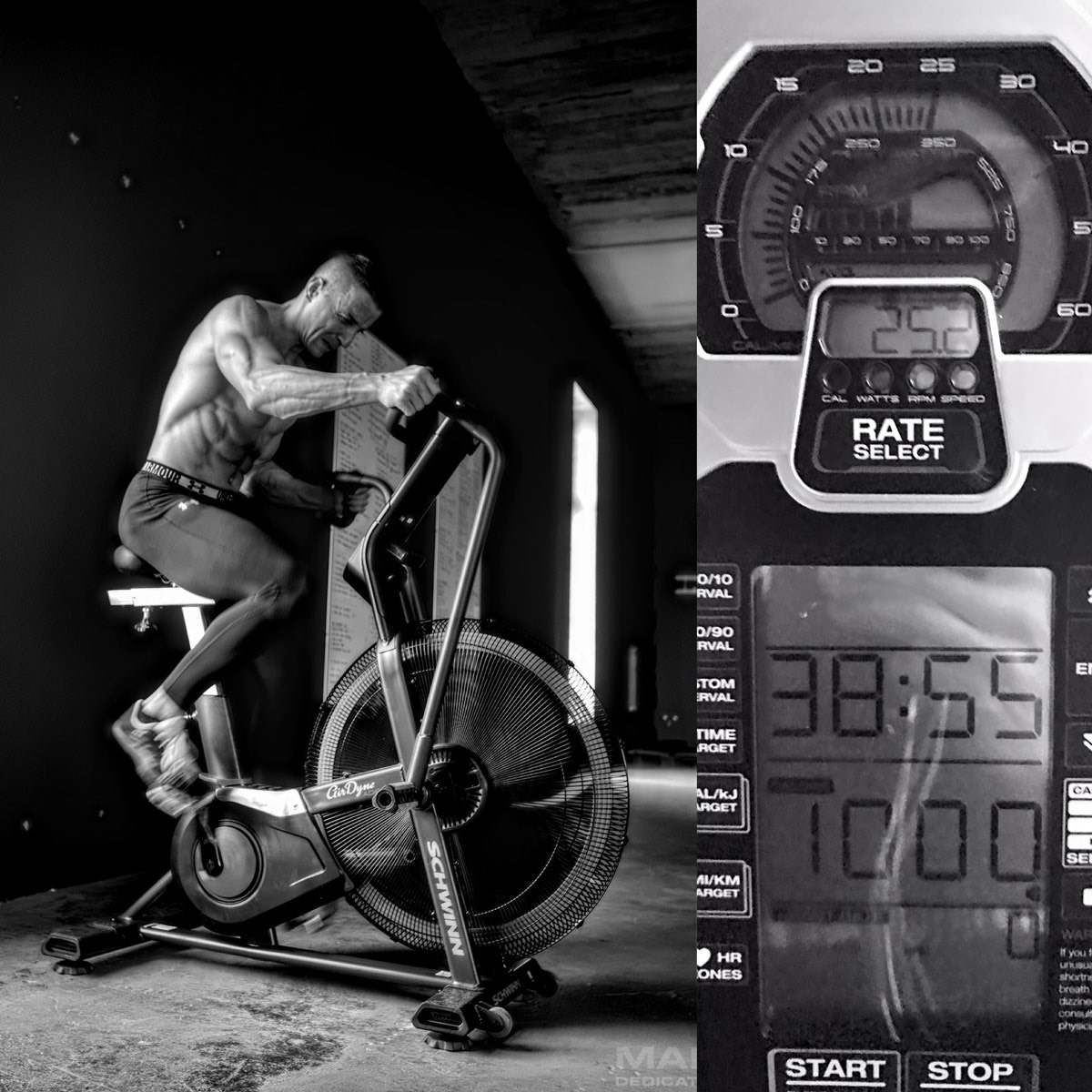 breaking it already in 2016

what will hit stronger once you brake free 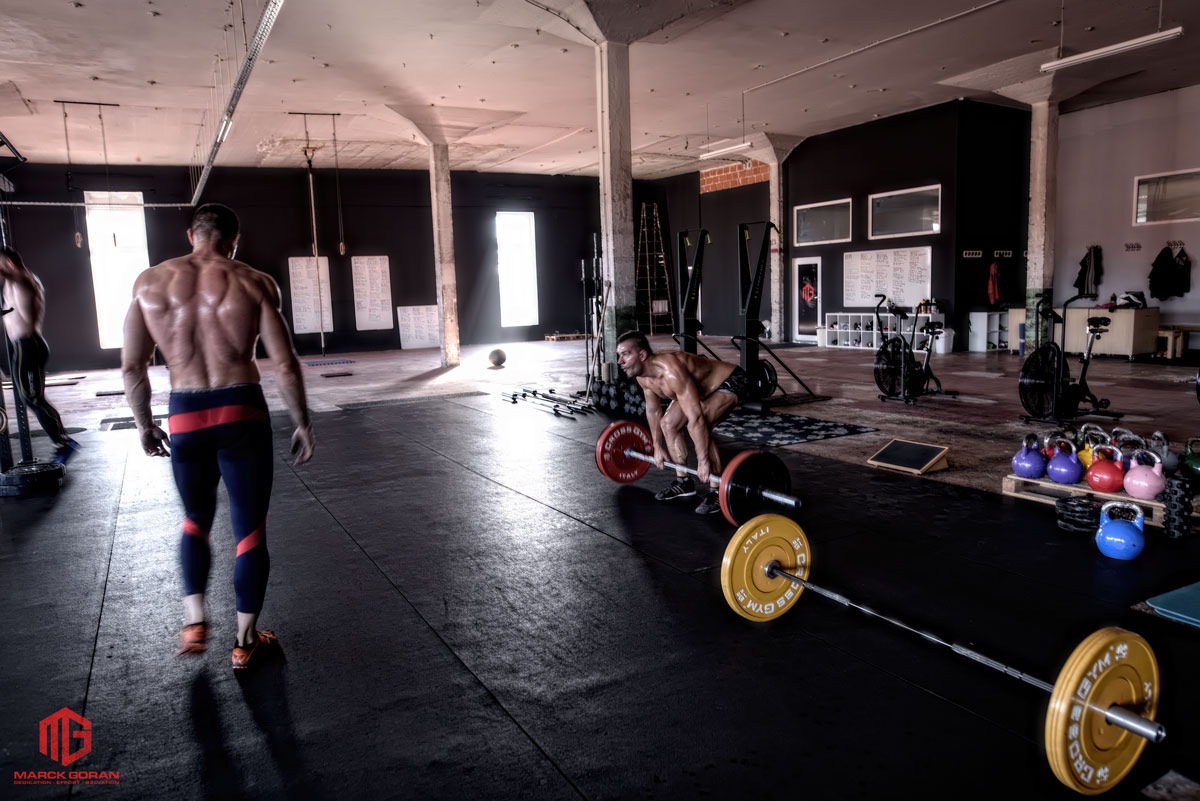 you need it to be strong for what you do

is just a side effect