Not a member? REGISTER
Forgot your password?
×
inner circle III 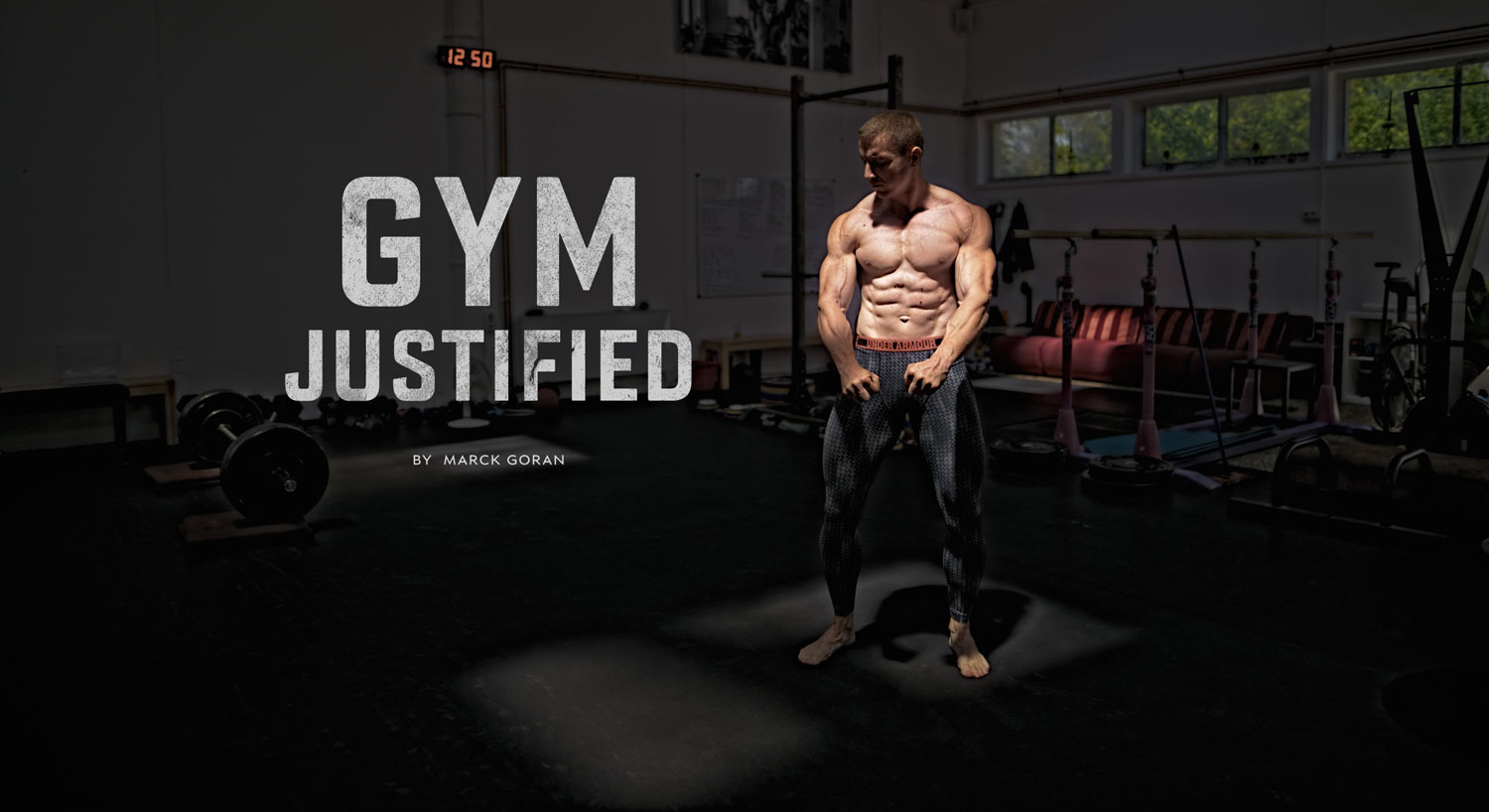 original space where it all started in 2014

It’s been long time in the making and far from some rushed decision primarily because of sentimental reasons attached to the old name of how I used to call my private gym. I called it simply the gym because that’s exactly what it was to me and what it represented.

At the time when I established and opened the gym the idea was to remain private and without a published private address to find it. My mistake at the time was that I didn’t check/secure appropriate social media usernames for it while the .com domain with such a name was obviously not available long before.

The reputation of my - the gym - started to grow beyond the borders of Slovenia, getting visited by select foreign coaches I noticed all kinds of similar or same names emerging on popping up on social media and elsewhere around the world. My initial idea for a name — even though it made sense – meaning wise — was just too generic that it would be reasonable to expect it will remain as that one and only the gym.

Initial thought about the name change emerged to me probably more than a year ago but it was far from simple to come up with a worthy replacement, which was unique, meaningful and something relatable to the core values of my gym and my self. To make it all even more complicated it had to be possible to secure .com domain for it + usernames for all the most important social media accounts to solidify and assure its original status.

I honestly love this new name, not just because it goes nicely in the ear but more so as it radiated core values which are important to me.

Current design is something I temporarily came up with and will be used until this gets developed further. Even though the plan is to let someone with much better skills then my self do the job, current take is already quite growing on me so we’ll see.